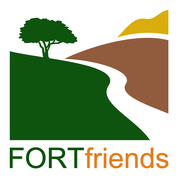 The former Fort Ord military base was roughly 22,000 acres in size. About 15,400 acres are designated as the Fort Ord National Monument which was proclaimed by President Obama in April 2012. Roughly 1,300 additional acres adjacent to the Monument are designated as Monterey County habitat/open space areas. The remaining areas are slated for various types of development as described in the Fort Ord Reuse Plan.

According to the Bureau of Land Management (BLM) website, the Fort Ord National Monument holds some of the last undeveloped natural wildlands on the Monterey Peninsula, including 35 species of rare plants and animals along with their native coastal habitats.  There are more than 86 miles of trails for the public to explore on foot, bike or horseback.

An extensive history of Fort Ord is provided on BLM’s website for the National Monument. The Fort Ord lands were used by the Presidio of Monterey since 1848. In 1940, Fort Ord was created, and named to honor General Edward Otho Cresap Ord, hero of the Civil War. After World War II, Fort Ord expanded its role as a soldier training center. More than one million soldiers were trained to fight in the Korean War during the 1950s and then for the Vietnam War during the 1960s to 1970s. During the 1980s and early 1990s, Fort Ord created the Lightfighters, a brand of light infantry designed for rapid deployment on short notice to any military theater as needed. The 6th and 7th Infantry Divisions had their primary home at Fort Ord.

A popular trail destination is Camanche’s Grave, the final resting place of the U.S. Army parade horse "Comanche."  Comanche was the mount for Sgt. Allen McDonald (U.S. Army ret.) who is one of the last surviving soldiers who joined the U.S. Cavalry when horses were primary mode of transportation. The Friends of the Fort Ord Warhorse celebrates those bygone days.

Lost in the written history are the First Peoples of the area, now called the Ohlone Costanoan Esselen Nation. Local tribal members are working to document their language, culture, art and history in association with California State University at Monterey Bay.

FORT Friends is a 501-c-3 non-profit group (June 2012) comprised of local trail users who share a passion for the Fort Ord trails. We are hikers, runners, mountain and road cyclists, equestrians, dog walkers and more. We partner with local trails groups, and serve as a clearinghouse for information. We believe all non-motorized trail users can enjoy public lands together through mutual respect and consideration.

We share a desire to give back to the public lands that enrich us, so we actively volunteer. We serve as an official partner with the Bureau of Land Management (BLM) to help with events on the Fort Ord National Monument. We raise money for BLM public benefit projects such as the Trailhead Maintenance Fund. Through a grant from the Conservation Lands Foundation, we host a Support Network for the National Monument.

FORT Friends began in 2007 when access to the federal public lands was threatened by adjacent munitions cleanup for the Fort Ord Reuse Plan. We worked with local government to create public access corridors to the federal trail system. We successfully lobbied President Obama to protect 15,400 acres as the Fort Ord National Monument in April 2012. As former Army lands are transferred to local cities and the County, we will work toward an integrated Trails Network that maximizes non-motorized public use of these beloved trails while respecting the wildlife habitat. 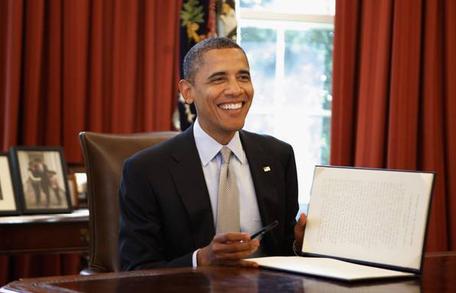 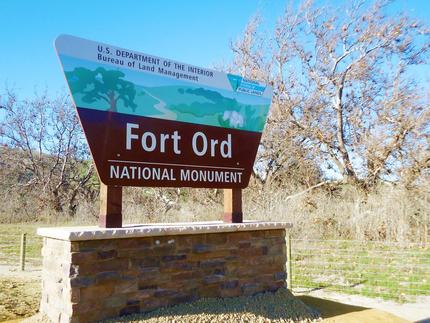